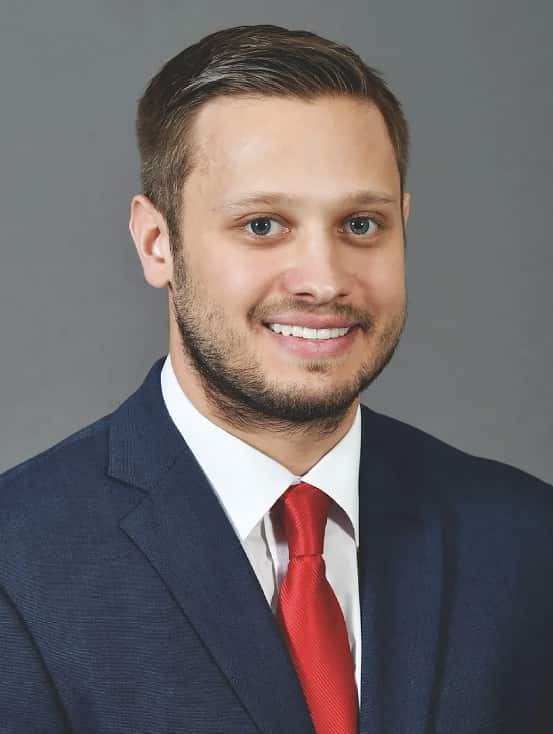 Throughout law school, Martin was involved in the Sports Law Society, Labor and Employment Law Society, and Business Law Society. In the summer of 2016, he served as a Law Clerk at the Legal Aid Society of Louisville, where he helped Legal Aid attorneys in helping remove barriers to employment for low-income families by expunging criminal records. While in law school, he also worked for a small Louisville firm and primarily assisted attorneys in personal injury cases.

In the summer of 2017, he served as a Law Clerk at the United States Attorney’s Office for the Southern District of West Virginia and assisted the United States Attorneys in prosecuting federal crimes. During his final year of law school, he was a Student-Attorney at the WVU Child & Family Advocacy Clinic and upon graduating from law school, he worked as a Family Law attorney in Fairmont, West Virginia.

Martin began working for Woody Hill – Attorneys at Law – PLLC, in January of 2019, where he practiced personal injury, state and federal criminal defense, and family law until he joined Robinette Legal Group, PLLC in March of 2021.

playing and watching sports, WVU
running half-marathons
Find out how we can help you
Our goal is to use our experience and skill to provide the best quality representation in order to achieve the highest possible result for you and your loved ones.
Contact Us Today
(304) 594-1800