West Virginia Mediator Based In Morgantown

Attorney Jeff Robinette, Based in Morgantown, Serving All of West Virginia

A legal dispute can be a time-consuming, costly obstacle. However, with skilled legal representation, it is possible to resolve legal disputes with speed and efficiency.

AtRobinette Legal Group, we offer clients a wide range of dispute resolution options, including mediation services. We represent businesses and individuals throughout West Virginia. Whether your dispute is resolved in or out of court, we are prepared to help you achieve a favorable result.

Whatever legal dispute you are facing, an experienced attorney will work with you personally to help you explore your legal options. We will give you realistic, straightforward counsel on strategies and likely outcomes. We will tailor a legal strategy that meets your unique goals. We are adept at achieving results through negotiation and settlement. If litigation becomes necessary, we are always prepared.

Jeff Robinette is certified as an Advanced Mediator, as well as a National Board Certified Trial Lawyer, AV-rated by Martindale-Hubbell, Super Lawyer, National Top 1% for Personal Injury and Medical Malpractice.

Attorney Robinette’s two decades as an insurance defense attorney as well as his eight years as a representative for personal injury, plaintiff, provides the insight and balance needed to cut through and evaluate the critical issues for clarity and justice. 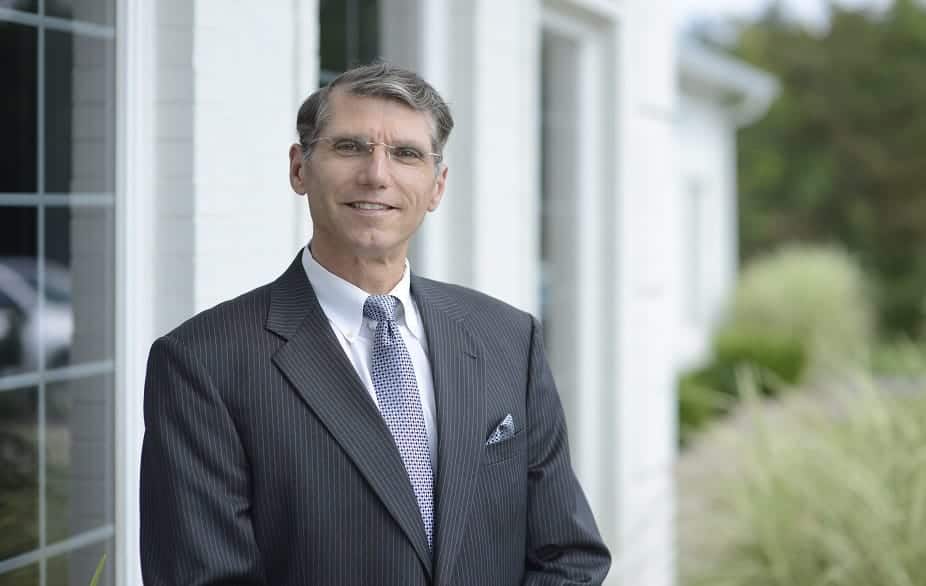 Mr. Robinette was born in McDowell County, West Virginia in 1959. Jeff graduated from Concord College in 1983 with numerous academic honors. After college, Jeff served with distinction in the Army as an artillery officer and intelligence officer in the 82nd Airborne Division. He later served as a psychological operations officer under Special Operations Command. Mr. Robinette was honorably discharged in 1988 with numerous citations for military service.

Jeff Robinette attended West Virginia University School of Law from 1988-91 where he served as an editor of the West Virginia Law Review. During law school, Jeff worked as a law clerk for Jackson & Kelly where he was eventually named a partner in the firm.

While at Jackson & Kelly, Jeff focused his defense practice on defense of injury and death claims, insurance coverage disputes, legal malpractice, hospital defense, coal mining injuries, and motor vehicle accident claims. During his tenure at Jackson & Kelly, he gained extensive experience in litigation and trials in West Virginia state and federal courts and appeals. He is licensed in all state and federal courts in West Virginia as well as the 4thCircuit Federal Court of Appeals and the United States Supreme Court of Appeals.

Mr. Robinette represented many of the leading insurance companies of the United States, has tried dozens of cases, and is board certified by the National Board of Trial Advocacy. Awards and honors include the highest rating from Martindale-Hubbell┬«, AV Preeminent, in both skills and ethics. Mr. Robinette also has the designation of Super Lawyer.

In recent years, Mr. Robinette has devoted his law practice to serving individuals for a variety of needs such as personal injury, insurance coverage disputes, legal and medical malpractice, business disputes, and construction defect claims. Jeff Robinette is a trained mediator, having completed advanced courses sponsored by the West Virginia State Bar.

Contactus to schedule your next mediation. 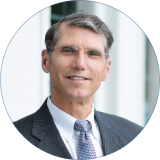 The end result was better than I could have imagined.
Injury Client
Auto Accident Client
I am so glad I chose Robinette Legal Group to represent me in a recent car accident case.
Barbara
Car Accident Injury Client
Our experience with Jeff and his firm has always produced the best possible result.
Barry
Insurance Claims Dispute Client