Tragedy struck Christmas shoppers in a small town in Iowa when a small truck crashed through the barriers and front doors of their local Wal-Mart, killing three and injuring two others. The driver of the truck was an older man, driving alone, and the preliminary investigation indicates that this was heart-breaking and tragic, but not intentional.

Witnesses said thetruckwas traveling at a high rate of speed as it went through the building entrance. The truck took out a concrete bollard placed outside the Walmart entrance to block vehicles from the door.

It is still unknown what precipitated this elderly man’s loss of control and subsequent crash. 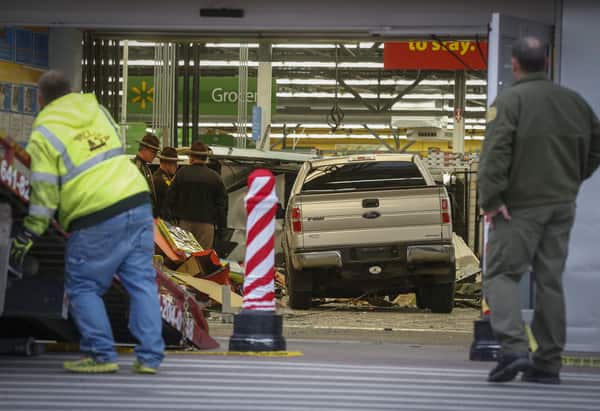 As the number of older drivers increase, many families are concerned about the safety of their loved ones and those surrounding them in the community.

Older drivers have the benefits of experience and wisdom, but the skills and abilities for safe driving tend to deteriorate with age. Health issues including medications, sleep disorders, epilepsy, alcoholism, and dementia certainly affect driving safety. For drivers over the age of 85, the fatality rate is nearly four times higher than that for teen drivers.

it is imperative that families, health care providers, and the DMV work in unison with older drivers to promote and ensure safety for both the individual and the community. There are ways to start the conversation and effect change, but respect is key to not alienating or offending in the process.

West Virginia Senior Drivers at Increased Risk for Fatalities: When is it time to Hand Over the Keys?

AARP: Ten Signs that it is Time to Stop or Limit Driving