This is Not How You Want to End Your Year: 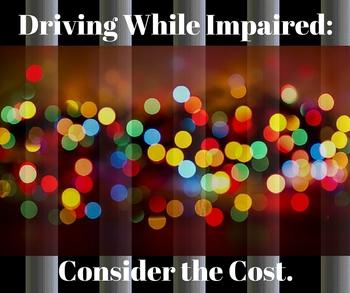 Did you know that an average of two people per night are arrested in Monongalia County for driving motorized vehicles under the influence of alcohol or drugs?

According to Mothers Against Drunk Driving (MADD), these are the stats in West Virginia last year for DUI arrests:

By the way, we don’t represent drunk drivers, we sue them.