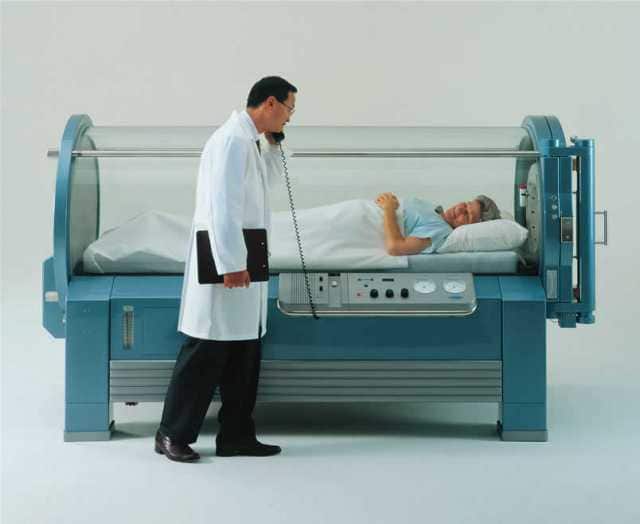 For example, a hard-working farmer in my mother’s community was removing a skid loader bucket when a heavy moving part of the machinery swung loose and crashed down on his right foot.

This unfortunate worker suffered a severe crush injury and deep lacerations (cuts) to his foot. He required immediate emergency surgery to try to save the foot and salvage whatever doctors could save of his toes.

Crush injuries can be particularly challenging because not only are the tissues and bones crushed, but also the blood vessels bringing life-giving oxygen to this area are compromised. Circulation is impaired from the crushing of the vessels and from the resulting swelling (edema).

We have seen clients with this same type of injury resulting from auto accidents.

In this case of the farmer with the severely crushed foot, hyperbaric oxygen treatment (HBO Therapy) was needed to give the tissues in his foot the best chance of surviving.

Hyperbaric oxygen chambers were first used by the US Navy in the 1940s to treat deep sea divers who were suffering from “the bends”, otherwise known as decompression sickness.

HBO Therapy started being used by other branches of medicine in the 1960s when it was found to help those who were suffering from carbon monoxide poisoning.

When the patient enters the hyperbaric oxygen chamber, sometimes referred to as a “dive”, the atmospheric pressure is raised which allows the patient to receive 100% oxygen for a period of 90 minutes. The patient’s blood carries the increased oxygen to the damaged tissues so they can begin healing.

Often, patients will be required to receive this treatment several days a week for a month or more to obtain optimal healing. 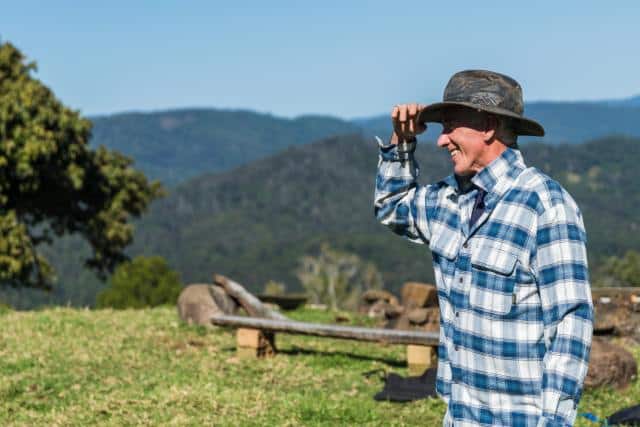 Happily, the farmer who suffered the severely crushed foot from his machinery has had good healing in his foot. His walking feels a little different but is so thankful to be walking unaided again. He knows that his outcome and quality of life may have been much different without the team of foot surgeons and wound care staff who guided him through to his best possible recovery.