Gas Drilling Permits in WV: January Through May 2014 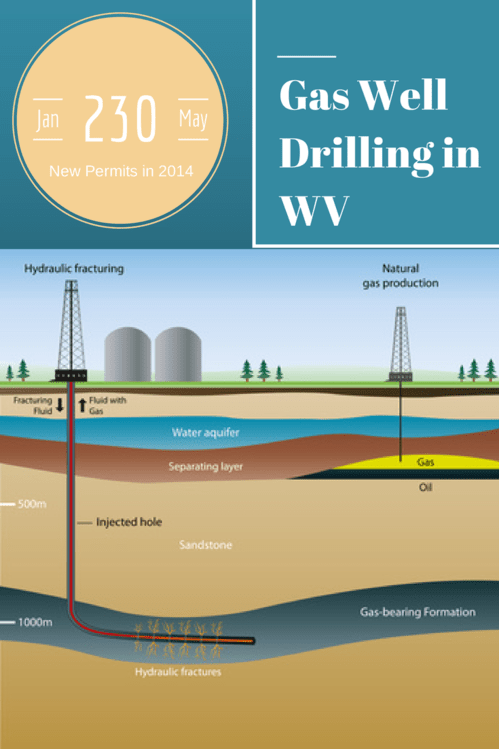 In the past five months, natural gas developers applied for 272 well permits and 230 of those have been approved, according to Department of Environmental Protection Office of Oil and Gas public notices. The majority of the boom is confined to 13 north-central counties, with the vast bulk of activity based in just five of those, according to a review of 2014 West Virginia gas well permitting. Doddridge County is leading the way with 76% of the new permits.

Not only is the potential great for the creation of thousands of new jobs and abundant homegrown energy, great potential exists for export as well. Liquefied natural gas (LNG) can be shipped overseas creating a global market for distribution and sale, as well as the potential for West Virginia to leverage its natural resources to produce high value products resulting in reversal of energy dependence, an increase in national security, with potentially billions of dollars added to the West Virginia economy. Our priority, as is the priority of most West Virginians, issafety first.

Marshall, Tyler, Richie, western Wetzel and part of western Doddridge all fall in the wet gas area. Seventy-six percent of the new permits this year have been in Doddridge County.

As the natural gas and oil industry increase exponentially in WV, our priority is safety first. Safety of the gas industry workforce and the local communities and water sources will be key to growing this industry to its fullest potential.

As the groundwork is laid, West Virginia planners would do well to look to Pennsylvania, New York, and North Dakota to learn from past mistakes, thus launchingfrom the shoulders of those stateswhich are a few years ahead in their development of these abundant natural resources.

Which US State is the Most Dangerous for Workers?