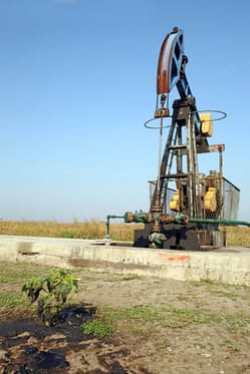 According to the Center for Disease Control (CDC), “Motor vehicle crashes are the leading cause of fatality in the oil and gas extraction industry. They make up 29% of all fatalities in this industry. The majority of fatalities are workers from well servicing companies. These workers drive long distances on rural highways to travel to well sites.” Often these roads lack safety features such as firm shoulders and road side barriers. This not only puts the workers at risk, but also any other motorist on the road.

As this industry increases exponentially in the next few years, these modern day prospectors in the oil and gas industry would do well to remember “Safety First” —not only for the safety of workers and the community at large, but also for their own bottom line. Even in this changing economy, an ounce of prevention is still worth a pound of cure.