Horizontal hydraulic fracturing hasincreased at breakneck speedin WV during the past three to four years. For this reason, we are just now seeing verdicts andsettlements related to damagesto people andcontamination of their landwhich have been linked to fracking operations. 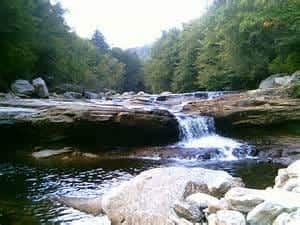 A subsidiary of ExxonMobil will pay a fine along with paying for cleaning up polluted waterways near eight Marcellus shale gas drilling operations in Harrison, Marion and Counties. The U.S. Environmental Protection Agency and the Department of Justice announced Monday that XTO Energy, Inc., a subsidiary of ExxonMobil, the nation’s largest holder of natural gas reserves, will spend an estimated $3 million to restore eight sites damaged by unauthorized discharges of fill material into streams and wetlands.