Typically these scammers stage a fake collision in a rural area and report the collision to the police. The vehicles have either been previously damaged, or they stage a “safer” collision on site. Once the police show up, they ask if there are any injuries and call for an ambulance.

The individuals involved rotate who is injured and who is not, and even provide the police with an eye witness, if necessary. Many years ago, my law firm uncovered such a scheme that was similar to the most recent scheme. Like the most recent scammers, their predecessors got prosecuted as well.

Insurance companies have specially trained investigators — many are former detectives and police officers — to investigate suspicious claims. Because the insurance companies have the assistance of state and federal prosecutors, and stiff criminal laws to punish wrongdoers, there is not a likelihood of a significant increase of such crimes. In fact, just the publication of the schemers’ indictments provides a significant deterrent to any increase in such crime.

While even the best of lawyers can be duped, the odds are in favor of the best law firms to present the most legitimate claims —- the best lawyers take the time to fully investigate each claim for legitimacy.

Thankfully these types of criminal schemes against insurance companies are not the norm, due to no small part to the efforts of qualified personal injury lawyers who hold a high standard of integrity before the judicial system of justice and the public. 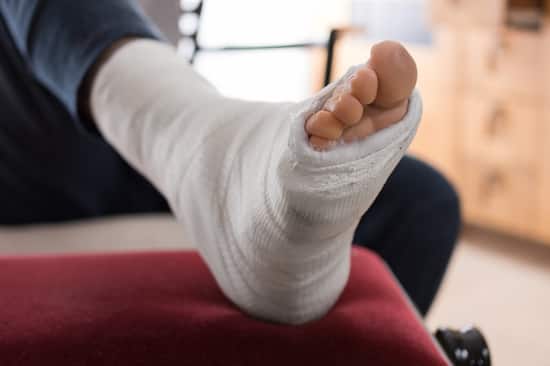 Robinette Legal Group, PLLC prides itself on maintaining a very high standard of ethics in the practice of law. Martindale-Hubbell, the nation’s oldest and most prestigious attorney rating company, has rated Robinette Legal Group the highest possible rating for ethical conduct.