The Destruction of Patients’ Rights in West Virginia

The West Virginia State Code clearly states that the citizens of West Virginia are entitled to the best medical care and facilities available, and generally speaking, we have excellent health care in the larger cities of West Virginia including Charleston and Morgantown.

The WV Code further states that the possibility of injury or death resulting from negligence commands the protection of those served by WV health care providers is recognized as an important state interest and that our system of litigation is an essential component of that interest.

This oversight by the state of West Virginia affords compensation to the injured through required liability insurance.

Why Representatives Should Vote No on WV Senate Bill 338

Preventable medical errors cause 400,000 deaths a year in the United States, and is now the 3rd leading cause of death in the U.S. Think about that. Juries are the conscience of the community and decide what medical care is acceptable in the community where the care happens.

Do you know someone who was a victim of medical malpractice? Have you had a doctor not take you seriously or spend the time you needed? Call and email your legislator today and tell them to votenoon this bill. 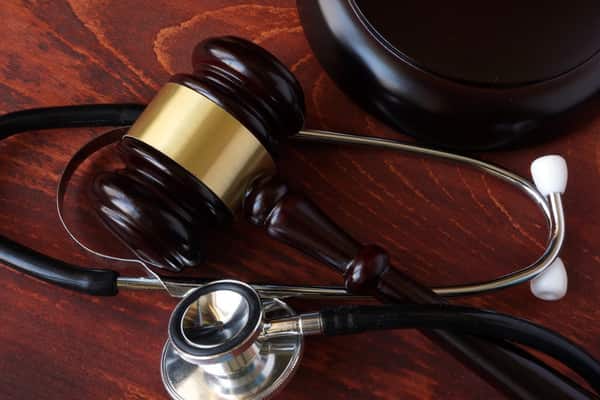 The state of Florida has already enacted many of the proposed tort reform measures introduced during this legislative session in West Virginia. A prominent Orlando Personal Injury and Medical Malpractice attorney, Tina Willis, shares insights on how this has worked out in Florida to the detriment of injured people’s legal rights.

“We already have a malpractice crisis in this country — literally 99% of cases are already rejected because of restrictive laws. This means that daughters and sons, mothers and fathers, and sisters and brothers, can be literally killed, or seriously maimed, and the vast majority will already not be able to find a lawyer.

There are similar, severe problems with all injury and even consumer areas of the law, but medical malpractice is the worst.

Unfortunately, most people believe that they will never have this problem, until they sadly do. Since this affects only a minority, Congress can pass this type of legislation without much fanfare. These are innocent tragically harmed victims who deserve compensation, which many will never receive. Only the lucky few who tick just the right boxes in their injury actually receive a fair and just recovery.

Basically ACCESS to the courts has become extremely limited, except for the most wealthy individuals.

There has been a concerted effort over decades, led primarily by insurance companies and corporations, to restrict consumer ability to file lawsuits. They are winning, big-time.

As for “frivolous” lawsuits, and the alleged increase in costs due to litigation, the Florida Supreme Court exhaustively investigated this so-called crisis, and found that there was NO evidence to support these outright and outrageous lies.”

Let’s not make these same mistakes in West Virginia.